The Ripple Effects of Your Actions.

It’s been a few days since my last post, about 5 days to be precise and I must say that I miss writing on my blog. But I had some network issues with my internet and was also held down preparing a daily devotional guide for my children, but I am really glad to be back.

To purchase the ebook "Because the Lord Seeks Godly Offspring" by Aderinsola Obasa suitable for all devices, please go to https://www.smashwords.com/books/view/299428 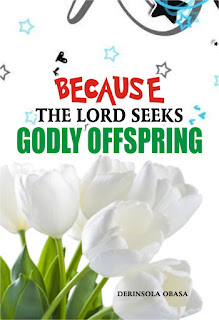